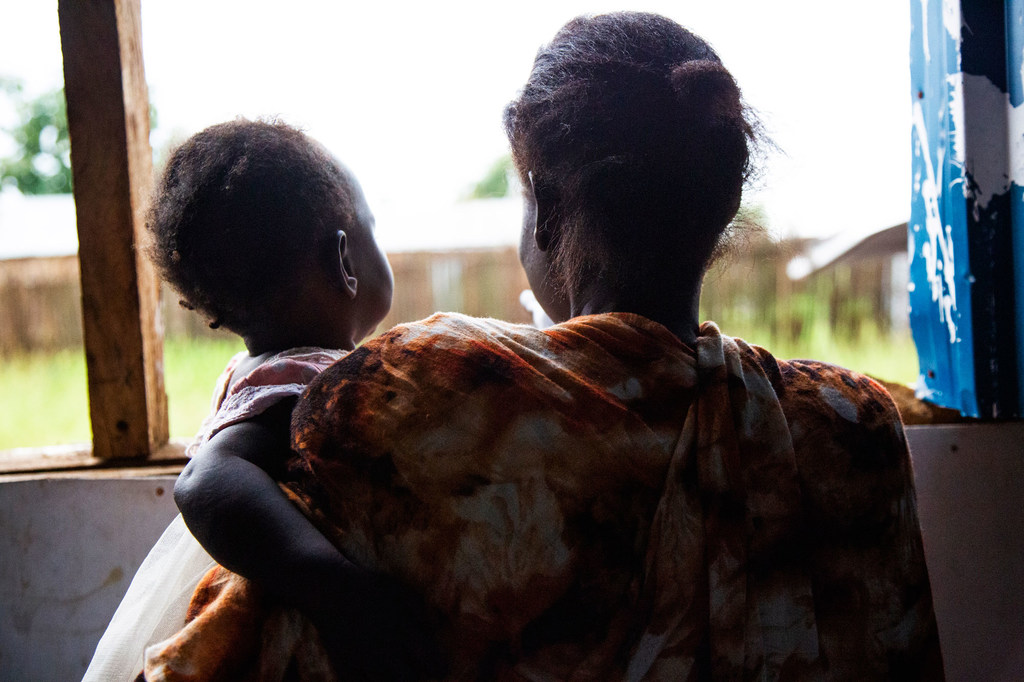 Silent suffering amidst the pandemic: intimate partner violence and lockdowns in Africa

Cynthia has been home for the past two weeks due to a lockdown imposed by the government. A week into the lockdown, her partner, who used to beat her up occasionally, suddenly turned more violent. In addition to meting out daily physical abuse, he has threatened to kill her. She is frustrated, frightened, and lacks information on how to receive assistance to bring an end to this torture.

The above scenario represents the reality for some segment of the population compelled to stay home due to restrictive measures put in place by some governments worldwide in a bid to curb the spread of Covid-19. The United Nations General Secretary, António Guterres, touched on the topic of intimate partner violence (IPV) in a statement issued on April 5, 2020. ‘We know lockdowns and quarantines are essential to suppressing Covid-19. But they can trap women with abusive partners,’ he warned.

In South Africa, also on April 5, 2020, a statement issued by Police Minister Bheki Cele shed light on the extent of violence against women. The Minister pointed out that ‘over 2,300 calls or complaints have been registered since the beginning of the lockdown from March 27 until March 31 and from these, 148 suspects were charged’. This information was made available thanks to measures adopted by the South African government in that regard, particularly since it provided helplines which citizens could dial to report such cases.

A state of complete physical, mental and social well-being and not merely the absence of disease or infirmity

This move was part of sensitisation on violence against women during the lockdown decreed by the government, and has demonstrated the necessity to take into consideration the safety of women in the spheres we consider as ‘private’, such as the home. The South African example bears witness to the fact that the provision of helplines to report intimate partner violence and domestic violence during lockdowns is essential. According to WHO, the term ‘domestic violence’ is used in many countries to refer to partner violence but the term can also encompass child or elder abuse, or abuse by any member of a household.

Sensitisation plays a key role in encouraging populations to report such violence, as research has shown. A key recommendation that was issued following a study titled ‘Domestic Violence in Ghana: incidence, attitudes, determinants and consequences’ was the need to reinforce sensitisation programmes to enable victims report all forms of domestic violence. The study pointed out that only about one-third of women and men who experienced at least one form of domestic violence in Ghana in 2015 tried to approach a person or organisation for help or support.

Statistics about IPV on the African continent and around the globe have remained grim. The UN revealed that in parts of Sub-Saharan Africa for instance, intimate partner violence is faced by 6 out of 10 women. It is unfortunate that women face violence in their homes, which should have been safe spaces.

In the face of the increased burden on women during lockdowns – caring for children who are home all day and handling household chores among other tasks, they ought to be protected from all forms of abuse. This is necessary to safeguard their health, which the World Health Organisation has defined as far back as 1948 as ‘a state of complete physical, mental and social well-being and not merely the absence of disease or infirmity’. Undoubtedly, majority of persons suffering from IPV might not benefit from the direct support of friends and family during a lockdown if that was hitherto the case. In view of this, governments ought to ensure that in addition to measures aimed at protecting communities against the economic implications of lockdowns, they put in place mechanisms that can promote complete physical, mental and social well-being of all citizens.

This implies that in addition to laudable actions taken by some African governments to mitigate the adverse effects of Covid-19 restrictions, they also ought to take swift and immediate action to address IPV. It is an issue of bodily integrity, social justice, and human rights. It is crucial that those in authority ensure that the public has access to reliable emergency numbers through which they can report incidences of such violence, especially during this period when ‘social distancing’ has become the norm. Governments must therefore act decisively to stem this scourge, through measures that will send a warning to perpetrators of such acts.

It is unfortunate that women face violence in their homes, which should have been safe spaces

In addition, national institutions mandated to promote and guarantee the protection of women and vulnerable groups should take charge of sensitisation to enable victims to report IPV and domestic violence. Civil society organisations which promote women’s rights must also strive to offer assistance to persons vulnerable to such abuse. This period during which the world is grappling with the Covid-19 pandemic also constitutes a crucial moment in the history of the continent. It is during times like these that we need to place violence against women at the heart of all initiatives, rather than at the back burner.

Ady Namaran Coulibaly is a writer, communications specialist, human rights analyst, interpreter and translator. She has interest in the rights of women, persons with disabilities and vulnerable groups. Ady Coulibaly holds an MPhil in Human Rights and Democratisation in Africa from the Centre for Human Rights, University of Pretoria; a Master of Arts degree in Conference Interpreting from the Pan African University Institute for Governance, Humanities and Social Sciences, and a Bachelor of Arts degree in Communication Studies from the Ghana Institute of Journalism.