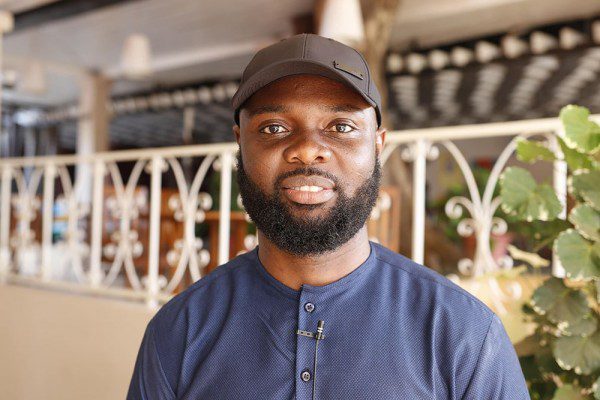 The current state of human rights in Nigeria

Let me start with Nigeria. Basically in Nigeria the human rights index is actually nosediving. We are having violations of human rights of citizens much more now than we’ve had in terms of since we got back to democracy in the past 20 years. Now the civic space is being shrinked. They’ve been trying to regulate NGOs and they’ve been trying to regulate social media in Nigeria. So basically there’s that tussle on human rights and there’s also an attack on free speech and even expression around the country. And I think what happens in Nigeria is also like a  reflection of what happens everywhere else.

In Nigeria the human rights index is actually nosediving

So you see the case of Tanzania during one of the sessions at the commission, where you hear that there is a regulation for NGOs and that there is also an attempt to regulate the media and journalists and activists and all that. The same thing is happening in Sierra Leone and other countries. So sometimes you kind of wonder if they’re all in one WhatsApp group sharing messages and exchanging notes to say this is what we want to do and this is what we should all do. So basically I think that human rights in Africa is a challenge, it’s a big deal.

To the best of my knowledge the commission is not independent. It’s still dependent on the AU. I mean it’s the AU that appoints the chair and all that happens, still the heads of government or the member states are the ones funding the commission. So it is still under the whims of member states, or on a larger scale the African Union. So the level of independence is still not that strong. I mean look at the LGBT rights, for example. The member states came together and agreed that they shouldn’t be part of any issues that will be discussed and today we don’t have any of those in the agenda. So basically these are the things that you can actually tell that there are some people who are controlling what happens at the commission.

Look at the LGBT rights, for example. The member states came together and agreed that they shouldn’t be part of any issues that will be discussed

Who can contribute to protecting human rights in Africa ?

I think basically the citizens themselves, African citizens, members of the various African countries can rise up and there’s only so much that a government can do. Because when you have the majority of people saying this is what we want, there is little that a government can do rather than to respect those rights. So the power has to go back to the people because it is their own rights.

When you have the majority of people saying this is what we want, there is little that a government can do rather than to respect those rights

They need to know how to demand things and hold governments accountable in terms of delivering their rights, because these are all various instruments that guarantee these rights: constitutions, the African Charter, international instruments, so nobody else will guarantee you these rights except you take them.