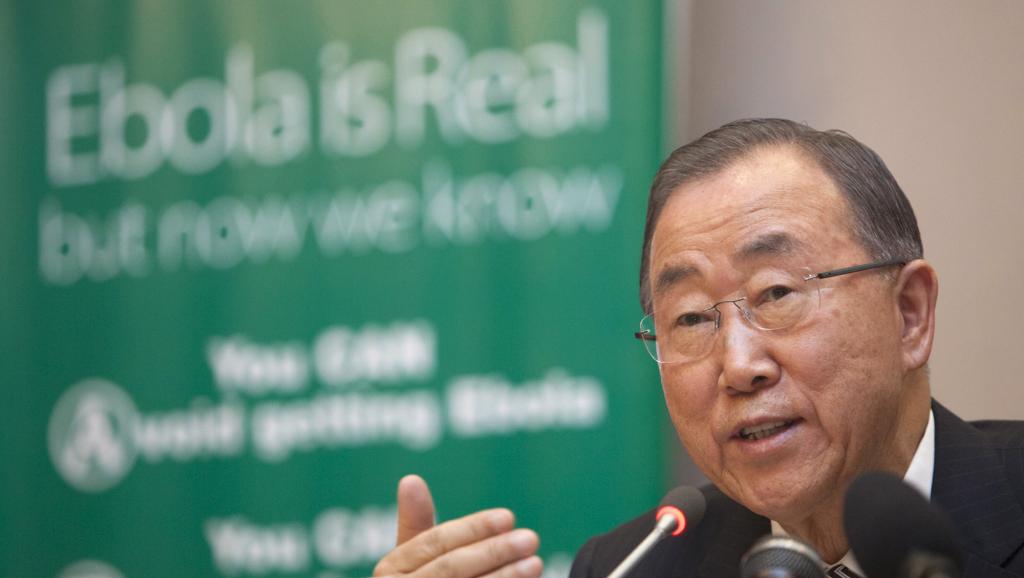 Going beyond the humanitarian action – development distinction through local capacity-building

In his report entitled One humanity: shared responsibility, the Secretary-General of the United Nations Ban Ki-moon makes an assessment of the state of humanitarian action after nine years spent at the head of the international organisation. This document, which also presents the conclusions of three years of consultations for the World Humanitarian Summit of Istanbul (23-24 May), aims to define the agenda to be adopted by Chiefs of States and various actors from the humanitarian sector. The main areas of improvement identified in this agenda include the need to mobilize the necessary political will, to better respect norms of international law during conflicts, and to make every effort to include all people affected by humanitarian crises. But the recommendation that has been exposed in more detail and that is also the most relevant to WATH’s Initiative on the Ebola virus has to do with the building of local capacities and the end of the classic distinction between humanitarian action and long-term social development.

Whether it is a health emergency, a food crisis or a natural disaster, all humanitarian interventions are characterized by the simultaneous arrival of a multitude of organisations aiming to save lives and reduce human suffering. The lack of coordination between these actors with usually very different mandates and the difficulty to reach the people most in need are frequently cited as the most important obstacles in the managing of a crisis.  Also, even if these crises initially attract significant media attention, they are gradually side-lined, thus leading the international community to focus on other priorities. This mode of ad hoc intervention inevitably contributes to the current situation of dependency of various countries who do not enjoy robust political institutions and infrastructure.

Ending need requires the reinforcement of local systems, the anticipation of crises and transcendence of the humanitarian-development divide. – Ban Ki-moon

Putting an end to this situation of dependency requires that each crisis be seen as an opportunity for local capacity-building. In the case of health emergencies, this means going beyond the treatment of a predictable epidemic to the adoption of solid anticipation methods of this type of diseases in the future. Therefore, each humanitarian intervention should first establish a diagnosis of the existing response capacities of local and national public actors. In order to have a diagnosis as close as possible to the reality on the ground, citizen participation in the estimation of needs and the definition of priorities is key. Once the capacity-building programme is launched, feedback tools guided by principles of accountability and transparency need to be put in place so that local populations are able to measure the effectiveness of the project.

For such measures to be applied, a real paradigm shift in the way humanitarian action is conducted is necessary. First, the success of an intervention needs to stop being measured based on the number of projects put in place and the number of experts sent on the ground, in order to focus exclusively on the results obtained. Humanitarian actors should also stop creating new agencies that function concurrently with national institutions and favour instead the improvement of existing local structures. Finally, rather than thinking about what it can do, the international community should focus on what the local populations need, and base humanitarian intervention on those needs rather than on specific mandates.