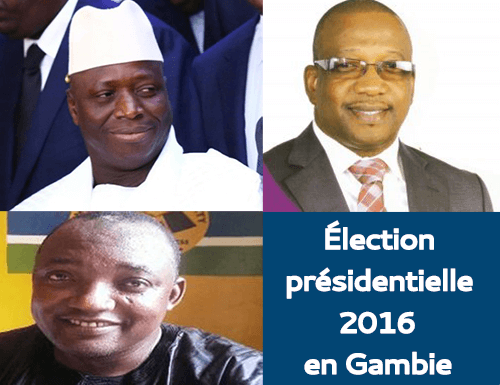 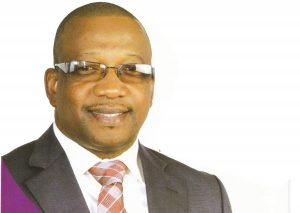 Mamma Kandeh attended Crab Island School in Banjul and Gambia Technical Training Institute (GTTI) in Jeshwang KMC. He is married with three wives after divorcing one. He was elected in 2007 as Member of Parliament for the ruling party, the Alliance for Patriotic Reorientation and Construction (APRC), for Jimira constituency, when he defeated Adama Barrow of the United Democratic PARTY (UDP)by 4,067 to 2,835 votes.

Mamma Kandeh was expelled from the APRC on April 3, 2013. On May 11, 2016 he formed his party, the Gambia Democratic Congress (GDC), and to date he has refused to join the coalition. 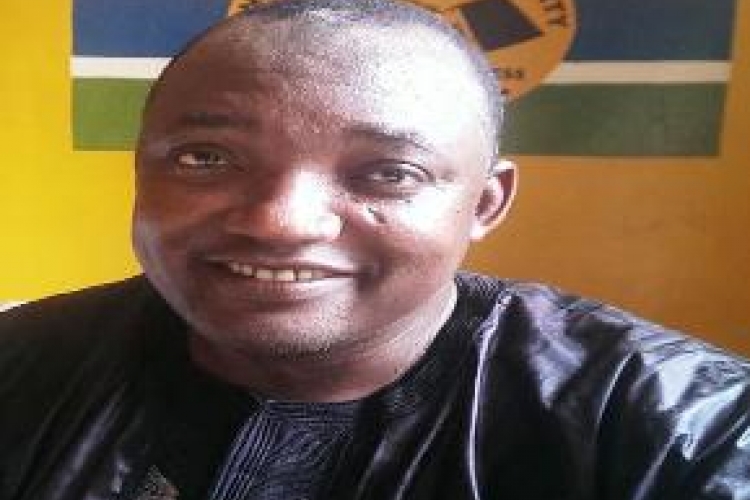 Until his selection as the presidential candidate of the United Democratic Party, little is known about Adama Barrow. All those who know the man describe him as the perfect candidate. He is a humble, kind and industrious man who breaks the deal. “He is down to the earth”, Mai Ceesay, a former female youth President of the UDP, said.

Mr. Barrow beat two other contenders, Lamin Darboe and Momodou Jarju of Kanifing Municipality and Brikama, respectively. He was named after the party concluded its selection process in Banjul.

Mr. Barrow was born at Mankamang Kunda, a small Jimara village that lies few kilometers from Basse. He attended Koba Kunda Primary School then Crab Island Secondary School. Barrow obtained scholarship to further his education at Muslim High School. After graduation, he worked with Alhagie Musa & Sons for so many years, rising through the ranks until he became the Sales Manager. Barrow traveled to the United Kingdom to study. He came home after he had graduated with a degree in Real Estate. In 2006, Barrow established Majum Real Estate. He has since been the Chief Executive Officer of Majum.

Adama is the son of Mamudu Barrow and Kaddijatou Jallow. The father of five is married to Fatou Bah and Sarjo Mballow. 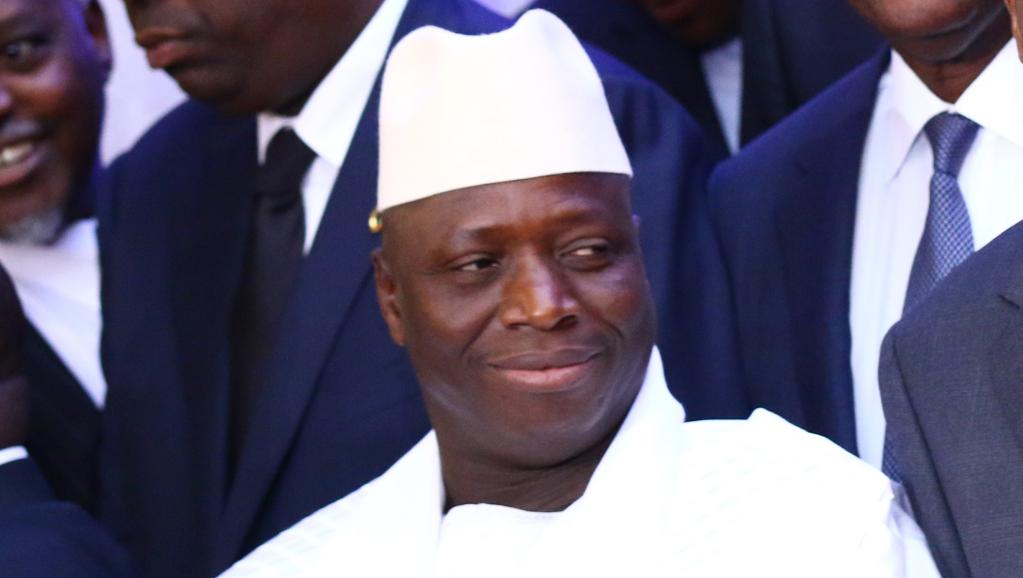 Yahya Jammeh was born on the 25th May 1965 in Kanilai Village which is in the Foni Kansala District, Western Region. His mother’s name is Aja Fatou Ashombi Bojang and he is married to the Gambia’s First Lady Madam Zineb Yahya Jammeh. She was born in Rabat, Morocco, on the 5th October 1977 to the Guinean Soumah family.

He received his early education at Kanilai Primary School, Saint Edwards Primary School in Bwiam, and Gambia High School in Banjul. In 1983 he passed the General Certificate of Education (GCE 0′ Level) with Credits in Geography, English, French, Biology and Physics. Also obtained passes in Chemistry and Oral English.

The following year President Jammeh joined what was then the Gambia National Gendarmerie in 1984 and later moved to The Gambia National Army and was commissioned in 1989. He attended the Military Police Officers Basic Course (MPOBC) at For McClellan, Alabama, in the United States of America and in 1994 obtained a Diploma in Military science.

President Jammeh saw Gambia through the two years transitional period leading to the restoration of Constitutional and Civilian Government. In 1996 he was elected as the Chief Executive of the Second Republic on the 27th September, 1996.