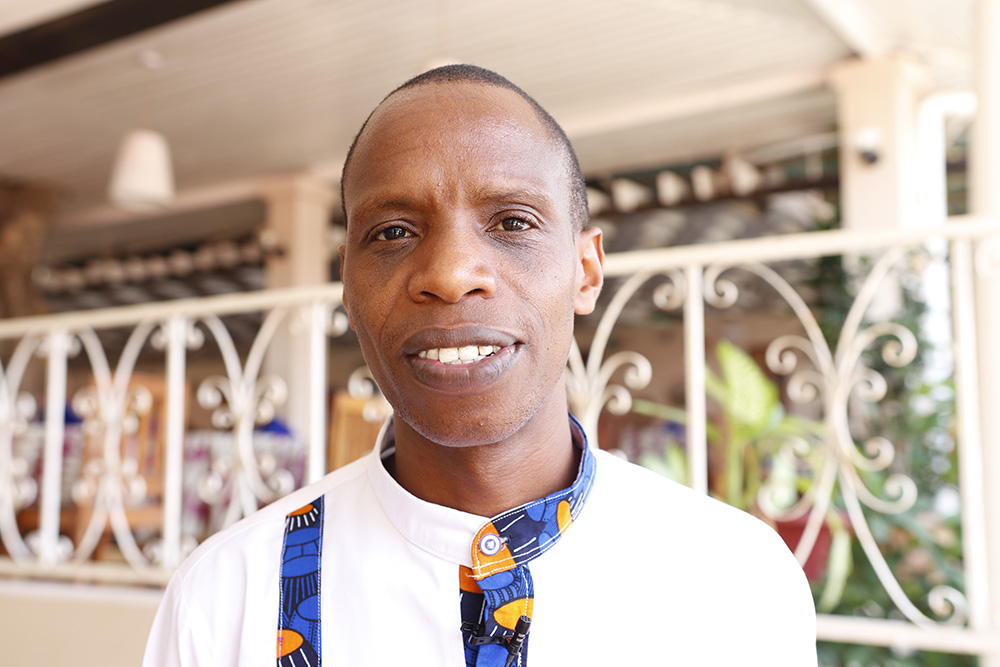 Assessment of the human rights situation in Africa

There is continuing serious human rights violations in countries that are still in conflict and particularly the lack of accountability and justice for human rights violations and abuses that have been committed in conflict. So we see in South Sudan for instance, although there’s been horrendous atrocities committed in the conflicts in that country since 2013 to now, there’s been no accountability for those violations and abuses. Alleged perpetrators of these abuses have not been brought to book. The same trend can be seen in other areas, in other regions across the continent where there is conflict ranging from north eastern Nigeria to Burundi in relation to the 2015 crisis, to Chad to Sudan and again back to South Sudan. You can see there’s still no accountability and justice mechanisms that have been put in place to hold perpetrators to account.

The second issue is continued repression of freedom of expression, association and assembly across the continent. We see human rights defenders under harassment, arrest, being detained for the work that they do. From Tanzania, as I say, to South Sudan, to Egypt in the continent. So those two main issues are the major human rights issues that we see on the continent.

We see human rights defenders under harassment, arrest, being detained for the work that they do

Two is the inability of many countries across the continent to hold elections that respect human rights of individuals and of peoples. Because we’ve seen for years now working in Africa, many of their repression around freedom of expression, assembly, and association take place in the context of elections. So that is the second issue.

Many of their repression around freedom of expression, assembly, and association take place in the context of elections

And then thirdly is the persistent simmering of conflicts across the continent, which has two impacts. Of course, the prevalence of human rights violations and abuses arise in the context of conflicts, but also then documenting those abuses becomes a challenge for many human rights activists and many human rights organizations that work in those settings.

How efficient are the human rights mechanisms in Africa ?

So that question brings me squarely into the report that we have just launched. The report paints a mixed picture of the African human rights mechanisms and bodies and the extent to which they are performing and executing their mandates. So we see they’re performing relatively impressively in terms of their promotional mandate, in terms of developing and formulating norms and standards, in terms of responding to urgent situations that require urgent interventions, and also in terms of reviewing state budget reports.

But we are not seeing active response to violations and abuses that occur in conflict. That is one. And also we are seeing a slow pace of determination of communication center cases by the regional bodies and especially by the African Commission on Human and People’s Rights and the African Court on Human of People’s Rights. And we see that the African Children’s Committee, for the years that it has been in existence, has been completely underutilized because of invisibility and perhaps a lack of knowledge of victims of human rights of the existence of the African committee.

While there is an impressive record in terms of their promotional mandate, we see little in terms of responding to human rights violations in conflict and in terms of speedy, efficient, effective, determination of communications and cases

So while there is an impressive record in terms of their promotional mandate, we see little in terms of responding to human rights violations in conflict and in terms of speedy, efficient, effective, determination of communications and cases.

Independence of the African Commission

And thus we as an organization, we are calling on the African Commission to ensure that it safeguards its independence, and in particular not to make decisions like the withdrawal of observer stations, which undermined its own independence and autonomy.

We’ve made recommendations in our report that we launched yesterday on how the African Commission can be strengthened and actually how the three human rights institutions can be strengthened by the African Union. One, of course, is these organizations operate with little financial resources and little human resources from the African Union. So there is need to increase both their funding and their capacity in terms of human resources so that they are able to efficiently and effectively respond to human rights violations and abuses across the continent.

But also secondly, we are calling on member states to cooperate with these institutions, because these institutions are only as effective or efficient to the extent that state parties are cooperating with them. Yet our review of the last one year shows that state parties are not cooperating with these bodies in almost all areas of their mandate. So there is an urgent need for state bodies to cooperate with these bodies, to respect human rights at the domestic level, and ensure that human rights violations and abuses are dealt with firmly and decisively when they occur.

Japhet Biegon is the Africa Regional Advocacy Coordinator for Amnesty International. He leads and coordinates the organization’s engagement and advocacy initiatives with the African Union, covering the policy organs of the African Union and various human rights institutions.