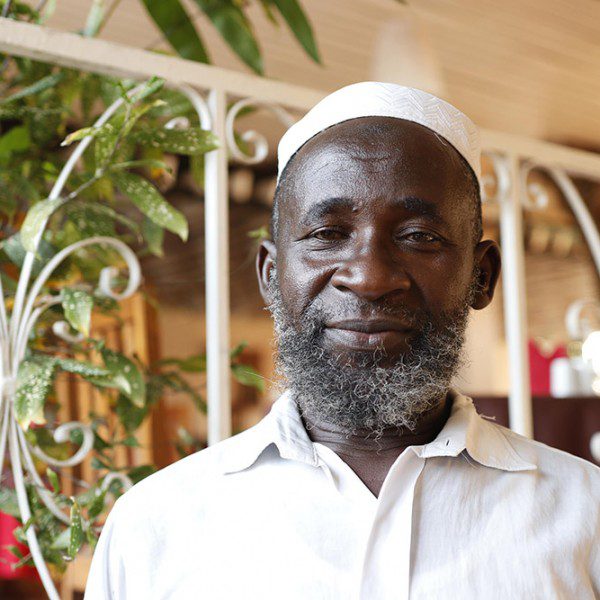 What we can say, to my observation at the moment, if you look at the continent of Africa, respect for human rights has increased just slightly, but it is still not prevalent. We still have rare cases where people have been arrested, people have been disappearing. There are so many cases of such in many many parts of Africa. We have seen how some Africans are intending to migrate to Europe to escape the suffering they’ve been through in the Sahara, Egypt, Morocco, Tunisia, not to talk about Libya. The suffering they’ve been through, their rights are always being violated. So in Africa here, still now, we need to do a lot to respect the rights of the people.

Respect for human rights has increased just slightly, but it is still not prevalent

State of the commission’s independence

The commission’s role is very very important in Africa. People are trying to understand the responsibilities that have been tied to the role of the commission. But it seems as though the commission lacks the capacity to execute its mandates. There is a lack of cooperation from certain member states. The protocols and the conventions are in place, but to execute them on the ground is always a difficulty. So the vast majority of Africans are not benefiting from this institution as far as my observation is concerned. But it is a very strong institution, it stands on the right footing, and the prospects are good, but it still has a lot to do to fulfill its mandate. It still needs to meet the expectations of the African people. This is how I am seeing it.

The protocols and the conventions are in place, but to execute them on the ground is always a difficulty

It would be very beautiful if the commission opened a forum whereby the concerned persons, groups, associations, from the grassroots to the top, including NGOs and government organizations and government officials, could put forward proposals that could be taken to the decision level of the commission. I think that will broaden their work so that they can have an overview of the whole situation. But at the moment it seems that the vast majority of Africans do not have access to the leadership of the commission, especially the people of the lower class. And these are mostly the victims. The victims are not only politicians or the religious leaders. Even the innocent layman can suffer from the violations of human rights.

It seems that the vast majority of Africans do not have access to the leadership of the commission, especially the people of the lower class

When you arrest a politician, their dependents suffer. You arrest one individual, but the dependents, his family background, he’s the breadwinner of that family. Can you imagine the suffering that family will go through, a family of ten people, only one breadwinner, and you arrest that breadwinner or you disappear him without sign? So it means the consequences are far more serious than what is seen. The arrest of the designated person is well known, but the repercussions are not well noted. That’s the way I see it. So what the commission can do is to focus more onhow respect for human rights can be respected, how various governments can implement and execute these conventions to the benefit of all.

Sutte Jammeh is a former primary school teacher who currently volunteers for a civil society organization in rural Gambia that concentrates on the role of women in societal development, the protection of children’s rights, and the general welfare of the community. He also studies international relations and diplomacy at MDI in Gambia.