Accueil Wathinotes débat réseaux-sociaux All You Need to Know About the Chinese Social Media Landscape, Linkfluence 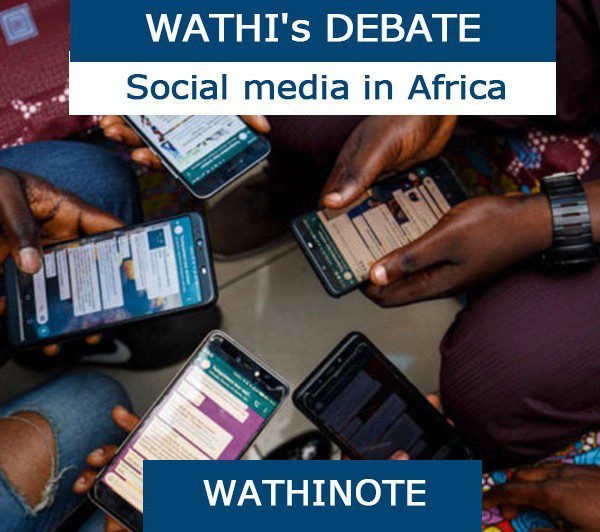 All You Need to Know About the Chinese Social Media Landscape, Linkfluence

China is not only the world’s largest social media market – it also boasts an incredibly rich and diverse online landscape.

After all, over 800 million Chinese internet users are looking for a place to share their opinions, ask for product recommendations, and connect with others. That’s a lot of content.

In this changing environment, global brands looking to build their presence in the Chinese market need to keep a close eye on what’s happening with these platforms.

Why is Chinese social media important for global brands?

The numbers tell you everything you need to know.

According to a Chinese government study, 802 million people in China are now active internet users. This amounts to 57.7% of the country’s population.

Compare the US’s estimated 300 million internet users, or 78.2% of its population. While China might not yet have the same market penetration, it has a greater potential for growth.

Even more interesting is the incredible level of mobile uptake in China: 98% of Chinese people using the internet do so via mobile devices. Compare that with just 73% in the US.

This makes Chinese social media more immediate and dynamic, with mobile users looking to platforms like WeChat and Weibo for the latest recommendations, testimonials, and tips.

For global brands, the sheer size of the Chinese consumer market makes it critical to dedicate time and energy to tracking trends on social media.

Not only is China a significant market, but many popular trends in wider Asia start in China.

Unfortunately, many brands struggle to understand the Chinese market in depth, and lack the ability to track local trends in real time.

To see this in action, just look at the outrage and subsequent public apology over Dolce & Gabbana’s promotional videos for its 2018 runway show in Shanghai.

Some chinese social media platforms to watch in 2021

The true goliath of social media in China, WeChat boasts a massive monthly active user count of over 1.06 billion (August 2018).

Developed by Tencent, this versatile app offers pretty much everything: online shopping, games, financial services. Combine this with its huge user count, and you have an unbelievably rich source of potential customer engagement.

Often described as a mix of apps, WeChat is the equivalent of Facebook, Instagram, Skype, Uber, Amazon, and Whatsapp, and also features integration with over ten million third party apps.

Like WeChat, Tencent QQ offers a bunch of different services, including gaming, music, movies, blogging, and group chat. This mix of services has made the platform incredibly popular with users under 20, attracting a dedicated user base for this older platform.

Short-form video app Douyin (known in the international market as TikTok), has experienced a rapid rise since its initial release in September 2016.

Designed to allow users to create and share short videos, Douyin has become incredibly popular, attracting 500 million global users by July 2018. This includes over 6 million users in the United States.

Sometimes referred to as a “lip-synching” app, Douyin has become popular particularly among younger users, who use the platform to create and share short, punchy clips laden with memes and niche cultural references.

Often described as a mix of apps, WeChat is the equivalent of Facebook, Instagram, Skype, Uber, Amazon, and Whatsapp, and also features integration with over ten million third party apps

How global brands can leverage Chinese social platforms in 2021

Brands and businesses are recognizing this opportunity, and are creating bespoke content for many of these platforms. This includes offering flash sales on WeChat, using KOLs on Xiaohongshu, and targeting Zhihu users with niche product offers.

Here are a few more examples: